The Value of Closure

Virtually every dispute that we mediate has two common elements that, at least one party, is hoping to achieve from the mediation. The primary element is usually the financial consideration of money and the secondary is an acknowledgement from the other party that they have done wrong. In some cases, the latter is of more importance than the former. I often say to people that, the fairest result at mediation is when both parties walk away, having resolved the dispute feeling unhappy with the outcome. However, the outcome that they have agreed to is something that they can both live with. At first, many people struggle with this concept of a fair outcome resulting in both parties being unhappy.

Think for a moment about buy a house or even a car. If both the buyer and seller are unhappy with the price paid, then the buyer thinks he has paid too much and the seller thinks she has sold it too cheap. So, in reality, there is a very good chance that it changed hands for a fair market value. Now, if either the buyer or the seller is overjoyed with the price, then this indicates that they believe the transaction happened at a level that was not at a fair market price.

So, why then might you ask, would someone agree to a settlement that they are not happy with? The reason is because, although they are not happy with the result, it is a result that they can live with, taking everything else into consideration. By far the biggest slice of the "everything else" pie is the value of closure. There are many other slices to this pie such as:

There is ongoing, financial cost to an unresolved dispute such as lawyers, other advisors and even the lost interest on the money you have not yet received.

Most people say that their time costs them nothing. Personally I beg to differ. Yes, I agree that you do not need to pay yourself for your own time involved in resolving a dispute, however, if the dispute was not happening, how would you be spending that time elsewhere? Would it be used to generate additional income, or perhaps quality time with your partner and children, rest, recreation and relaxation time for yourself?

Even though this in not a tangible element, it usually is the biggest of these slices. The unfortunate part is that the true value of this is not generally realised until a few days after the dispute has been resolved. What I do see, on a regular basis, is the weight of the world lift from someone's shoulders once the dispute is verbally resolved. It is a wonderful transformation to watch, and one of the most satisfying aspects of being involved in this industry. People often ask me what does a mediator do? I tell them I help improve people's lives. People arrive at my mediations angry, upset, aggrieved and generally really unhappy. It's not uncommon for emotions to take over during a mediation with resulting tears, and yes, I am refering to both genders. To then see the physical change in the person once the agreement is reached, is truly an amazing sight. I get regular calls from parties that have attended my mediation thanking me for freeing them from the burden of their dispute and usually, they say that the only thing they regret is not going to mediation earlier.

If you have been through a dispute then, most probably, this page will be preaching to the converted. If you are in a dispute, I urge you to trust me on this one as you can not fully appreciate what I am saying here until you have experienced it for yourself. 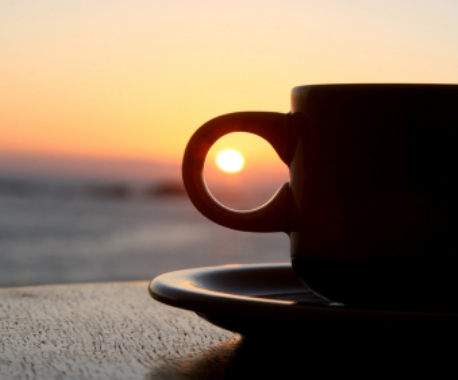