Getting out of the Civil Court Process

My dispute is currently before the civil court. Is there an alternative?

Rightly or wrongly, many people end up in court over a civil or business matter. Prior to getting to court, a great deal of time and money has been spent on lawyers in obtaining opinions and preparing for the trial. You will be in the minority if you have spent less than you thought you would on the legal process so far. It is common for lawyers to start off saying they believe you have a 75% chance of winning, however, that percentage normally gets revised down as the trial proceeds and new information from the other side comes to light. If your lawyer says you have a 75% chance of winning, does that equate to the other side's lawyer telling them they only have a 25% chance? Probably not. The other side's lawyer is more than likely telling them that they to have a 75% chance of winning as well. If they were not saying this, then why would they be spending their money fighting instead of just settling and moving on? The only event that is guaranteed is that, at least one side, is going to be majorly disappointed with the outcome, however it is usually both.

My case is not going as well as I expected.

My case is going well but it is costing me a fortune.

Court is not cheap and everyone knows it. The bills just keep coming and, very quickly, you may get the feeling that, should you win (and there is no guarantee of this) then, by the time you have add up your costs, it may not have been a financially worthy exercise.

I don't like the uncertainty of this process, I don't know which way it will ultimately go.

There is no such thing as a risk free action in court. Who knows what the outcome will be? Would certainty now, plus a halt to the ongoing legal bills, be worth conceding part of your current position?

Mediation may be a better alternative than continuing on your current path. Mediation is a voluntary, quick and cost effective way to settle disputes in a consensual manor. The mediator does not decide who is right or who is wrong, nor does he or she tell anyone what to do. The mediator facilitates the parties to come to an agreement of their own making. About 85% of matters taken to mediation result in a successful outcome that resolves the dispute(s). It is the sensible alternative to our courts system.

Please don't hesitate to contact me at danny.gelb@mediate.co.nz or on 0800 HELP ME (0800 435 763) on a fully confidential basis for an obligation free discussion. Other pages of our website you might find of interest are: -

Why mediate my dispute? 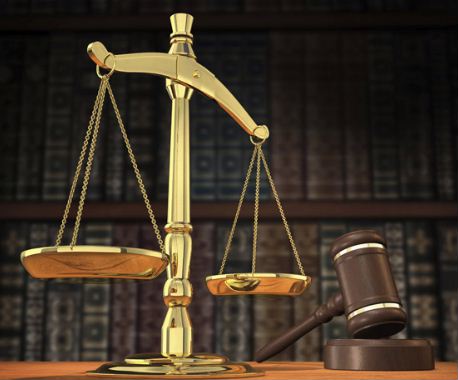