I have been fired or sacked, or I think I am about to be!

What can I do?

Irrespective of who you use to represent you or even if you decide not to get representation, there are some basics that you need to do now in order to keep your options open for the future and to give you the best possible chance for success. These basics are:

With that said and done, what can you do now to help your situation? It all depends upon your situation. You can, or we can, help you challenge your employment termination. The process your employer has to go through has to be fair and reasonable, so far as following due process, to the extent that any failure to follow the process did not disadvantage you at all. Not only do they have to have a fair process, but the substantive reasons for the dismissal also have to be reasonable.

If you think the process was not 100% fair and reasonable, and/or the substantive reason was not fair or reasonable, then you may have cause for a personal grievance. Every person's situation is different so the best advice we can give you is to call us for a no cost obligation free talk on your particulars. We can be contacted on 0800 HELP ME or danny.gelb@mediate.co.nz 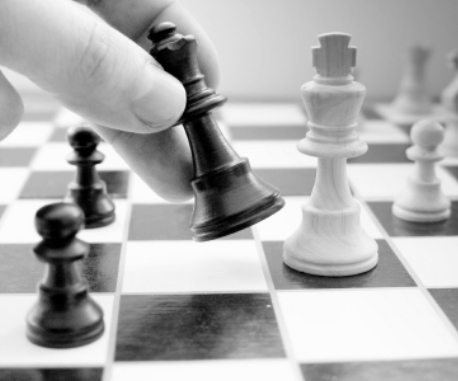