The value of my dispute is under $15,000. Is the Disputes Tribunal a good option for me?

The answer to this question is dependent upon what you are hoping to achieve. The Disputes Tribunal is not mediation or any other form of alternate dispute resolution. It is our lowest court, however, some of the more formal court rules and rules of evidence are relaxed to reflect the size of claims that it has jurisdiction over. One rule that it has, that is particular to the Disputes Tribunal, is that you are not allowed to have any professional representation with you at the hearing. In other words, you go there alone without any lawyers. Like any other court or arbitration, you are essentially giving control of your dispute over to a neutral person (the adjudicator). This person will listen to both sides' evidence and cross evidence and then, if the parties are still in disagreement, will make a decision, more commonly known as an award, which is final and binding upon the parties. A party can only challenge the award on a point of law, in the district court.

An advantage of the Disputes Tribunal is the cost. The maximum filing fee is $100.00 and there are no lawyer costs as they are not allowed. Recently, the legislation changed so that the Disputes Tribunal could hear matters of dispute up to an amount of $15,000. If you are not concerned about rectifying the relationship between you and the other parties, and you are prepared to accept the negative attributes of this tribunal, then it will more likely than not, be the way to proceed. The biggest attribute of concern for this tribunal is that they are not obliged to follow the strict New Zealand laws of contract. They have the power to effectively amend contracts how they see fit and award accordingly. It is due to this, that some people state that the awards of the tribunal can be somewhat random, depending upon who you get as your adjudicator on the day. This can be a hindrance to commercially minded and principled people who are wanting a legally correct result.

The major differences between the Disputes Tribunal and mediation is that, in mediation, you have full control whereas, at the Disputes Tribunal, the control is given to the adjudicator. Most Disputes Tribunal fixtures are set for a maximum time of two hours. This is generally not enough time to resolve a dispute properly. The parties get to plead their case to the adjudicator and they get to cross examine each other. The process of natural justice applies, so the adjudicator can not be with one party without the other being present. One of the major benefits of mediation, is the work the mediator can do in private sessions with a party, which is simply not available to a Disputes Tribunal adjudicator. Put simply, there is not the time to peel away the layers to get to the heart of the problem. Most adjudicators will give the parties a little time to consider their positions to see if they can reach their own agreement. This is about the only similarity with mediation. Very few cases taken to the disputes tribunal actually settle this way due to the process that is followed and thus, the adjudicator ends up making the decision for the parties. It is unfortunate that, a result of this nature usually leaves both parties feeling aggrieved as they both feel they have been hard done by. One thinks they have lost and the other believes they have not won enough.

Under these circumstances, the damage done to the relationship between the parties is usually not repairable. This is the main advantage of mediation over the Disputes Tribunal. Mediation not only addresses the immediate problem, but it also addresses the ongoing relationship. If your dispute is between someone of no consequence, such as an unknown person you bought a car off, or someone not paying you for a trade service you provided, them then the ongoing relationship does not matter. It saddens us when we hear of family members taking each other to the Disputes Tribunal as, usually, the matter that is being disputed is not the real problem, even though some family members will not admit it. It is not uncommon for the real problem to actually involve another family member that is not directly involved with the Disputes Tribunal hearing. Yes, the tribunal will give a result on the day, however, that will only tear the family further apart and the winner (if one party considers themself to have won) will have a hollow victory as the long term family value they have lost, due to their actions, will never be able to be replaced by any financial sum. Normally, the biggest losers in these cases are the completely innocent parties, more commonly known as the kids or the grand kids as they, due to no fault of their own, get to grow up not having that loving relationship with that aunty or uncle or that grandfather or grandmother. Think about the relationships you have had with your aunties and uncles, with your grandparents. Do you want your kids to potentially miss out on that love and affection from other family members?

Should you want to proceed with the disputes tribunal, then the necessary forms are available from any district court. We sometimes help people with this application. If the dispute is between family members, however, we will refuse to be involved in the Disputes Tribunal process as we believe this will not address anyone's long term interests. Due to the nature of our work, we can not represent any person at a Disputes Tribunal hearing because lawyers and professional advocates are not permitted to do so by New Zealand law. However, we can prepare your case or application for you. We have a fixed fee of $975.00 for this service. The way it works is that, you send us copies of all your paperwork for us to review and we then discuss it in a phone call. We prepare a draft application and go over this with you. More often than not, this will give cause for you to provide us with more information. The finished application is sent to you for you to lodge with your local Disputes Tribunal. You then attend a hearing and present the material we have prepared for you. 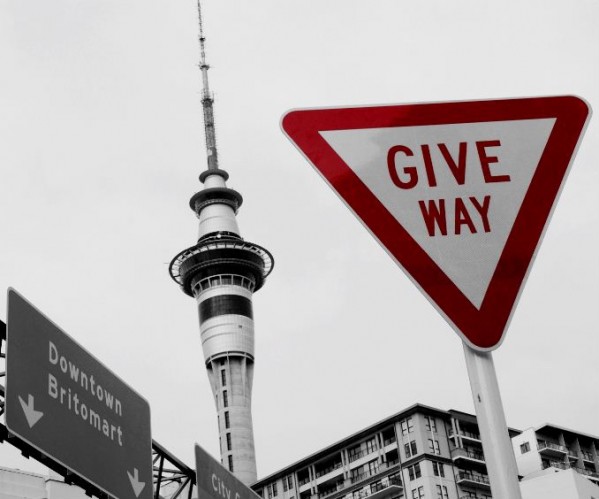