How is Mediation different to Arbitration?

You have had a disagreement with your customer who is threatening to take you to court. You neither desire, nor can afford this. He is one of your top 20 customers. You invested in securing the business and you don't wish to lose it. You realise that this dispute needs to be settled quickly and the previous good relationship restored. So how can you resolve this situation?

Mediation is a way whereby a neutral person, the mediator, helps the people in dispute (the parties), to discuss and re-evaluate the issues in order to come up with solutions of their own making, usually resulting in an agreeable outcome for all parties involved. The mediator helps the parties reach their own decisions. Once reached the decisions are recorded in a Mediated Agreement which stipulates what should be done, by whom, where, when and how. When signed by the parties, the Mediated Agreement is enforceable similar to other contractual agreements. Mediation drastically reduces the time, cost, disruption, negative publicity and the loss of control compared to taking a dispute through the courts.

The ongoing relationship between the disputing parties can be preserved. Mediation is confidential to those present and is held on a "Without Prejudice" basis. The results are often uniquely customised solutions to suit the situation at hand. You can not prevent disputes arising, but you can chose to deal with them in a manner that has the least interruption on your life.

Arbitration resolves disputes by having a neutral third party (the Arbitrator) impose a decision. The parties to the dispute have some control over the process but unlike Mediation, no control over the outcome. The process normally requires the parties to present their arguments (known as pleadings) to the arbitrator who listens to both sides. Witnesses can be called to give evidence and the parties can have their lawyers present to act for them. The arbitrator's determination, known as the award, is legally binding and can if necessary be enforced by the courts. 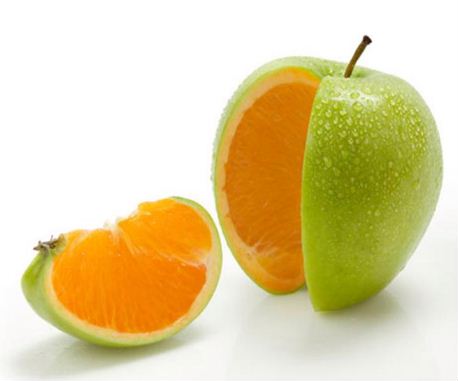