Is mediation really a confidential process?

In answering a question with a question, "Who wants to know?" There are two answers to this question being the legal answer and what can happen in reality. It is not too different from the court's name suppression issue which was in the media a few months ago.

A Court of Appeal decision in 2010 reconfirmed that the happenings at a mediation are considered the same as "Without Prejudice" negotiations to resolve a dispute. In other words, any act, admission or statement made during mediation are inadmissible as evidence in a later judicial process. Opponents to this started publishing editorials stating comments like,

One of the reasons mediation is so effective in resolving disputes is that the parties can talk openly and freely without the fear of this free speech coming back to haunt them at a later date. It allows a mediator to explore, in depth, the real and underlying issues at hand in order to help the parties come up with their own creative solution.

So yes, you can be assured that what happens in mediation will stay confidential and cannot be used as evidence against you at a later date. Don't forget that this works both ways. You can't use information gained at mediation against your opponent either.

How then, do I stop the other party opening their big mouth and telling others about what was discussed in mediation? As disappointing as it may sound, you can't, unless you are publically defamed, then you may have a defamation case.

How else do I protect myself against this? Most people only have a need to tell their story to the masses when they feel hard done by or mistreated. Treat the other party with respect and dignity during the mediation and this will help mitigate this risk, as a successful mediation builds the relationship between the parties. 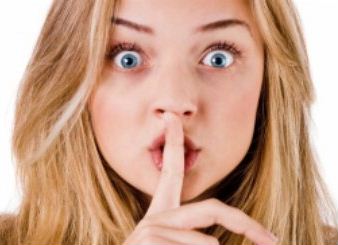