Discussing or proposing mediation is a sign of weakness

This statement is completely false. The origin of this myth comes from the mistaken belief that an offer to mediate demonstrates an uncertainty in one's case.

To those that have not been through mediation, this myth does sound as though it may have merit. Irrespective of how weak your opposing party might be, this does not change the basic fundamentals of mediation. It's potentially quicker, cheaper, and less stressful than the courts. Why then, spend tens of thousands going to court only because you perceive the other side as having a weak case. If your case is so strong, (let's say your lawyer claims you have a 75% chance of winning), then why are the other side fighting? Why don't they just simply role over and pay?

If your lawyer says you have a 75% chance, does this translate to the other party's lawyer telling his or her client that he or she only has a 25% chance? Would it be a possibility that the other party's legal team also believe they have a 75% chance? This is not an uncommon scenario. The outcome we can now guarantee is that, at least one party, is going to receive a major disappointment with the court result. The only question now to ask is, is it going to be you or the other's side? Welcome to the world of litigation.

What discussing or proposing mediation does demonstrate is that the client wants to save time and money by resolving the dispute constructively, with a chance of a creative solution being found that is a win for both parties. 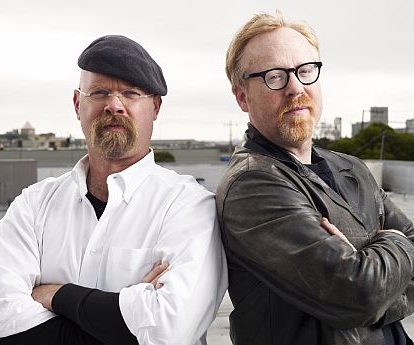